A congenital disorder sounds scary, but the term essentially means ‘present at birth’. That can be a misnomer, though: in most cases, the problem can be located as early as the first scan of the foetus.

And although any detection of a disorder in a baby-to-be can add a huge amount of anxiety to an already stressful state of affairs, most congenital malformations get flagged up – and are dealt with – as early as possible.

There are four main types of congenital lung malformations: 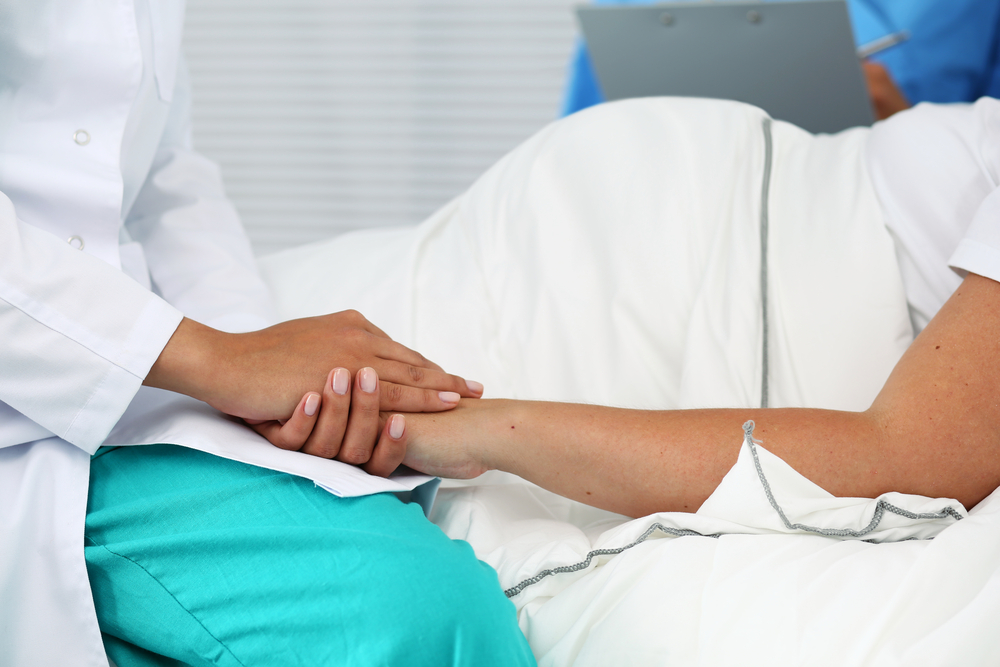 These can be found near the oesophagus or trachea, but can also develop upon the lower lobes of the lung. If they become infected or grow too much, they can cause narrowed airways. Treatment consists of surgical excision, sometimes as early as three months.

Otherwise known as CCAMs, these develop in one in every 30,000 newborns, when the growth of a baby’s lung tissue happens faster than normal. This can cause the development of cysts, which then fill with fluid or air. CCAMs can also prevent the alveoli – the air sacs in the lungs – from developing normally.  Some of the growths can shrink or even disappear without the need for treatment. Some, in rare instances, can cause babies to have breathing problems right after birth. Again, surgery is the main treatment for CCAMs.

This is a rare condition which can interfere with a child’s airways by trapping airflow during breathing. It can also result in over-inflation of the lobes of the lung. It can cause difficulty in breathing and very rapid respiration. If the child is well, observation only may be needed. Surgical removal of the affected lobe of the lung may be needed in more severe cases.

These are solid masses of lung tissue which do not connect to any of the lungs’ airways or blood supply. They can be inside of the lungs (intralobar) or outside (extralobar), in either the chest or abdomen. In most cases, the sequestration is removed after birth via surgery: in most cases, the operation is safe, effective and clears up the problem.

As mentioned before, many of these ailments will already be detected during pregnancy and planned for. However, if you’re worried that your child’s condition may have slipped through the net, you are advised to get them checked out as soon as possible.